I wake feeling better, putting the last of the anti sting on my butt, I pack and start hiking again. Even though I feel better physically and mentally, I am exhausted overall but keep going. Motivated by the knowledge that I am close to what in my opinion is the most scenic, but physically challenging part of the trail. Having previously been to New Hampshire and Maine I am excited for the expansive vistas!

I knock another high point off when I summit Mount Greylock in Massachusetts. Greylock boasts the only subalpine environment in Massachusetts. The peak stands at 3,491 feet, a dwarf in comparison to the summits out west and just over half of the height of Mount Mitchell the highest point east of the Mississippi River located in North Carolina.

Approaching the top of the mountain through the fog, a dim outline of a structure emerges in the distance. I feel the dampness in my clothes, a combination of the sweat from the climb and the dampness in the fog. As the structure takes form resembling a pawn piece on a chessboard, I take a moment to get a few photos and try to imagine what it would look like without the fog before continuing on my way. 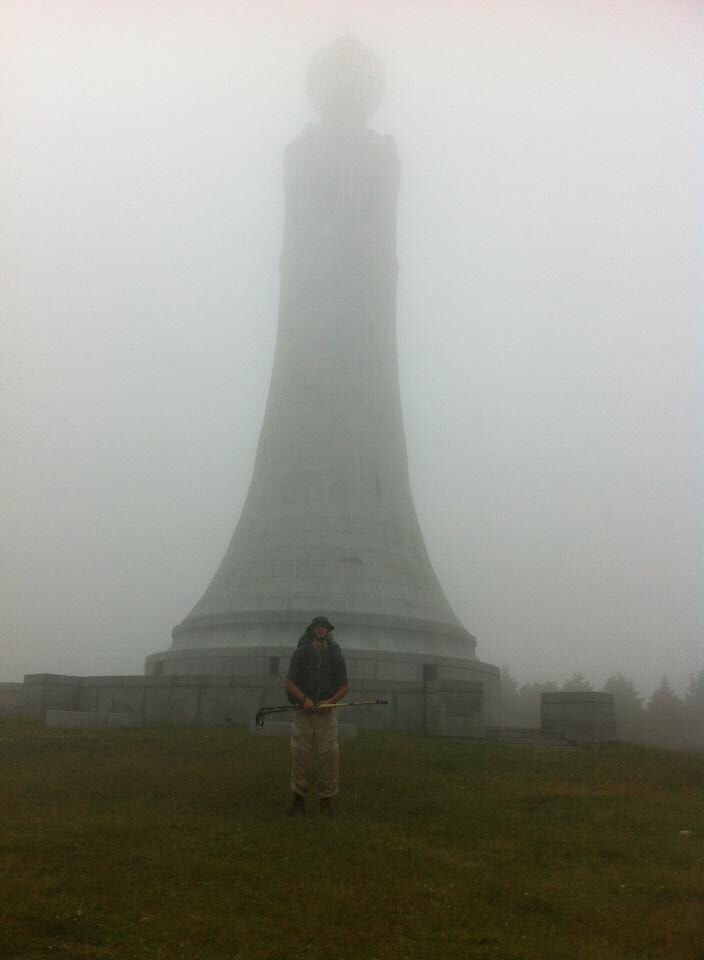 Its been around 4 months since I started the Appalachian Trail (AT)  and a few months prior to that my life freed up to enjoy this hike. Its strange because my ex wife is coming to meet me in Massachusetts for a few days after visiting a friend in New York. Her leaving is what gave me the freedom to knock this trail off my bucket list. The encounter was kind of anticlimactic nothing was really said; no apologies, yelling, screaming, or discussions were engaged in. I did, however, get two amazing OR beers from the Rouge Brewery and some gear for colder weather that she brought. We spent a couple days just hanging out, eating and chilling at the pool. It was as if nothing really had happened before, then she went back and I kept walking a separate path. 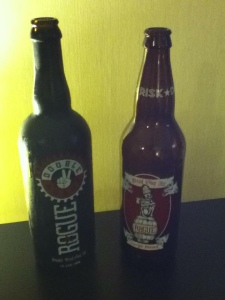 I crossed into Vermont shortly after and the Appalachian Trail started piggy backing off the Long Trail. The Long Trail goes from the Massachusetts-Vermont boarder and continues to Canada. It is the oldest long-distance hiking trail in the United States, built by the Green Mountain Club between 1910 and 1930 and was the inspiration for the Appalachian Trail.

I hike on these two merged trails for about a 100 miles before they split somewhere near Killington and the Long Trail Inn going their separate ways to different amazing destinations. I stopped at the Long Trail Inn because I was too late to get my package. I spent the evening drinking with an Aussie father and son discussing the differences in our healthcare systems. Our system really sucks! They were hiking the AT via yellow blazing. Yellow blazing is a term used for when you take transportation like a cab to points on the trail instead of hiking. They would catch a ride from town to town along the trail basically day hiking and spending their evenings drinking, then catching a ride to the next stop. I awoke the next morning to rock climbers leading a pitch outside the window of my room. I started the day in a great mood seeing others enjoying the outdoors also! 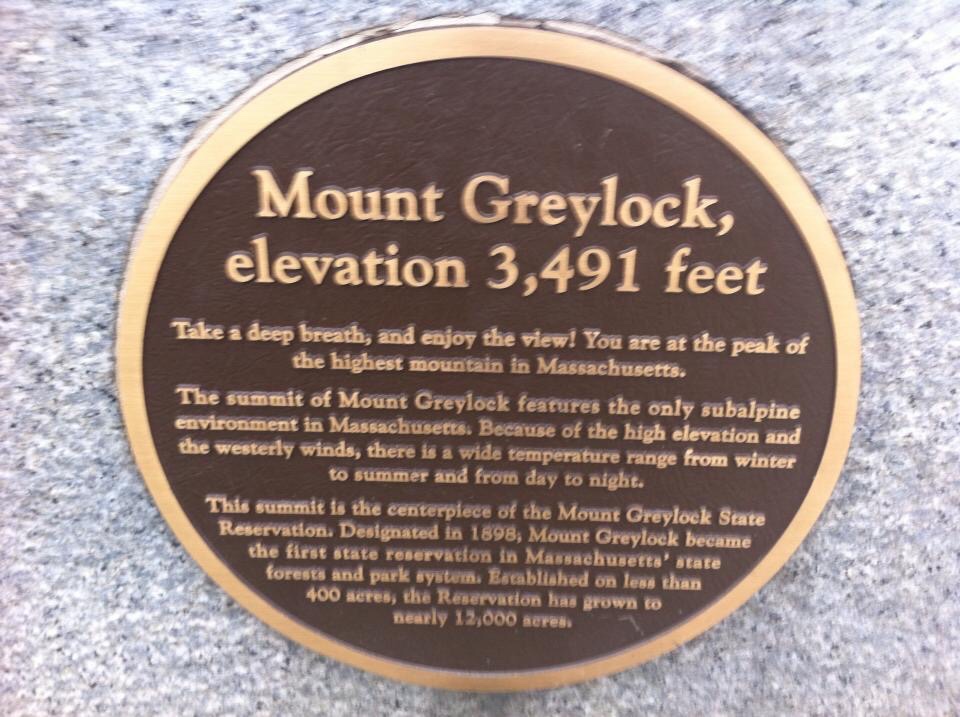 2 thoughts on “The Long Trail”