If you don’t hike in the rain you won’t make it to Maine became the mantra for the trip. Sloshing through impromptu streams running down the trail from the storms that raged almost every evening was the norm, repeating the mantra as I no longer tried to avoid the water by hoping from rock to slippery pieces of downed wood, with my already saturated shoes and socks. I don’t know if this was normal, but I do believe it made for an impressive cloud of mosquitoes trying to drain me on a regular basis.

The only things that sticks out in my mind from NY was crossing a four lane highway with a divider, the trail was more difficult to follow because of the rocks which did a great job of hiding the impact of the thousands of people that walked before me, and a handicapable guy fully padded with a hockey helmet charging up the trail.

This road crossing was not as intense or reminiscent of the Frogger arcade game like the time I tried to cross a much busier highway to get to the halo like beacon of the Golden Arches.

https://adventuresoftheaveragejoe.com/2017/08/25/flat-tires-day-24-and-25/
The divider allowed for a single quick burst of speed to take you to sanctuary while you built up the energy for the remaining explosion of speed to get back to the safety of the trail.

New York was a preview of what the trail was going to look like soon. I was still not above tree line or in the alpine zone, but rocks were becoming more prominent and there were some laders attachded to the rock. This was nowhere as intense as the exposure at higher altitude with re-bar drilled into the rock to make the trail navigable.

The coolest thing I saw was the handicapable guy plowing down the trail, smile on his face, making sounds of enjoyment with his family in tow. He looked like some futuristic combatant with his hiking poles swinging and body fully padded. I loved the fact that he was getting so much enjoyment of the simple act of hiking!

I am a sold 80 percenter in life. Yvon Chouinard sums this concept up in his statement,

“I’ve always thought of myself as an 80 percenter. I like to throw myself passionately into a sport or activity until I reach 80 percent proficiency level. To go beyond that requires an obsession and degree of specialization that doesn’t appeal to me.”

I also believe you should do things you have an aptitude for, not waste your time learning how to and struggling to do something you can’t. There is a theory based on the research of Anderson Ericsson that if you spend 10,000 hours practicing a skill, you can master it. So one would have to spend about 90 minutes a day for 20 years to accomplish this! In my opinion that’s a lot of time to get close to being a 100% at one activity.

That’s why I decided to give this long distance hiking thing a try. I figured that at age 34, even if I started walking late in life and avoided it on occasion, being an 80 percenter and all I would still have accumulated the hours to be a pro at walking by now.

The big take away I have from being an 80 percenter is that I do spend 100% effort on deciding if the reward is worth even the 80% effort. Sometimes good enough is good enough! 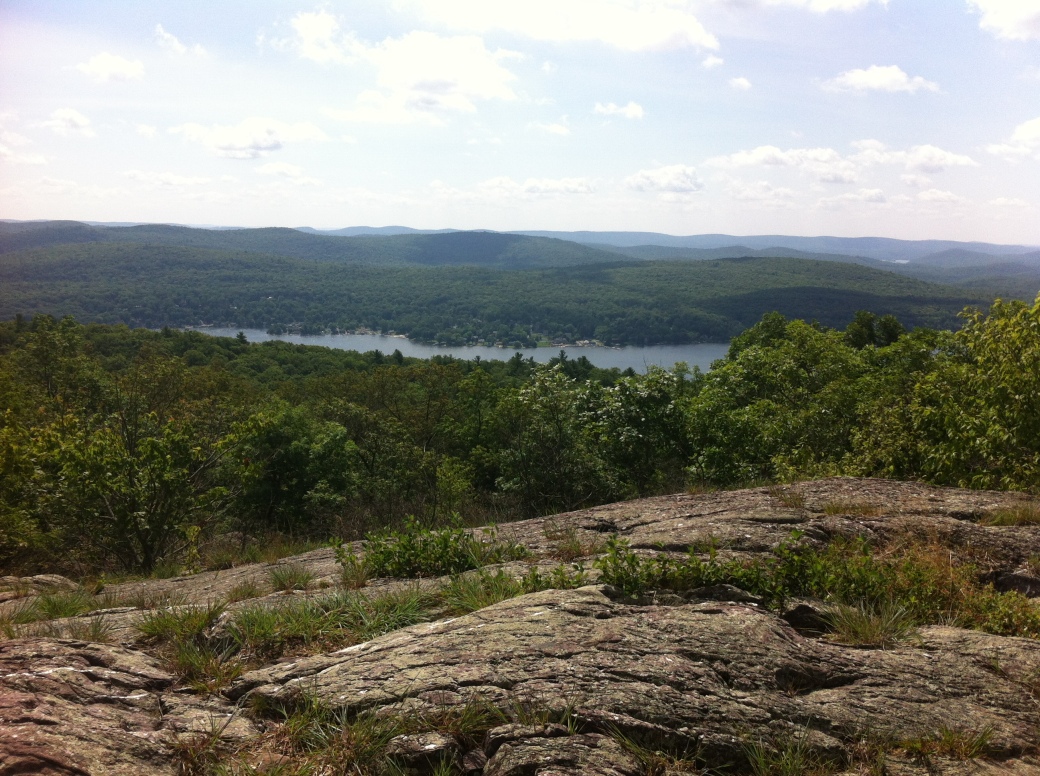