Having lived on the east coast most of my life, I knew a lot of people who lived near the trail. I stopped to meet up with a fellow graduate student in Hot Springs, NC who had hiked the trail before. I put college on hold and went for it while she was still in classes. In hind site, I should’ve asked for all her papers. Oh well, the beer, food and place to stay was more than enough. I saw my parents in Damascus. When they met me, they came bearing a gift of PIZZA! THANKS!!!! I offered a hiker named Crow some of the pizza and a ride into town.

He was on his second attempt to connect the Florida Trail with the Appalachian Trail. I don’t know if I would have the constitution to start over and try again. I mean I am pretty tenacious, but if I had to quit for some reason I believe I would call it a sunk cost and start from where I quit or move on to the next adventure. But I am not sure because I haven’t had that experience yet. It appeared Crow might be calling this attempt too due to knee pain. Later on during the hike, I would meet a hiker on his third attempt to thru hike the AT! He had Crohn’s disease and failed to finish on two previous tries. On his last attempt, he made it to the New England states before he was forced to quit. He really wanted to complete a thru hike of the AT! Having gotten so far on that last attempt then returning to Georgia the next year had to be mentally difficult. I never saw him again. I really hope he made it this time around!

My parents hiked with me a little before we parted ways due to different hiking speeds and I continued on the trail ahead of them.

Arriving at Mount Rodger Recreational Area, I decided to detour slightly from the AT and hike to the top of Mount Rodgers the highest point in Virginia at 5,729 feet at the summit. After the trail to the summit dwindled down to a barely visible one I wondered around in the fog which limited my visibility looking for some kind of marker or other identifying mark which would lead me to believe I was at the summit. I eventually realized I was on feeder trails where others before me had wandered off the trail. I left feeling disappointed because I never found anything that marked the summit. 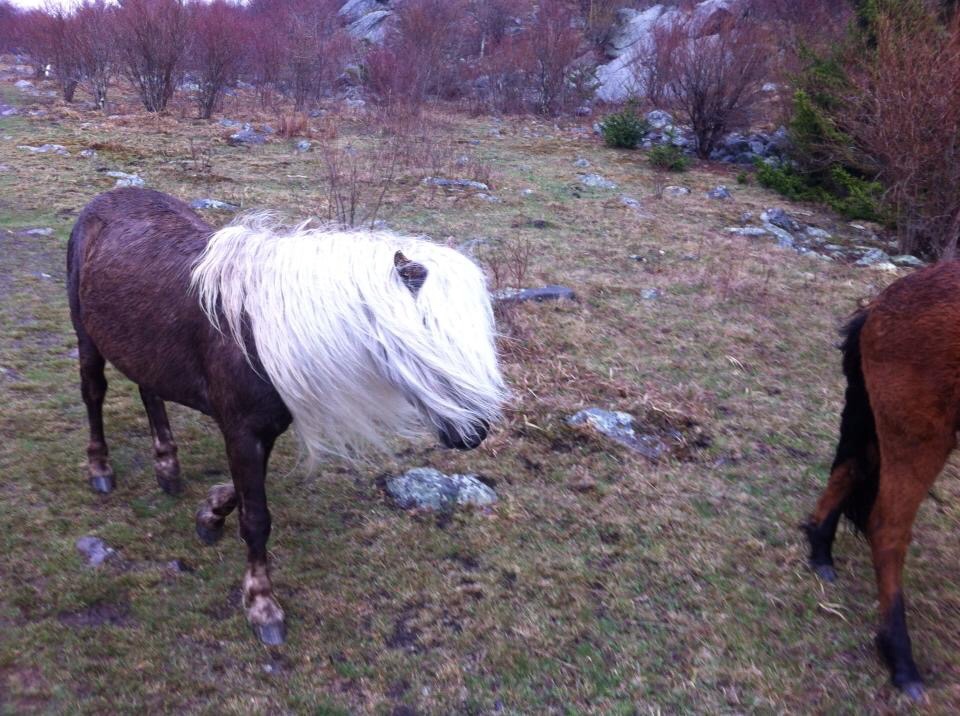 Grayson Highland State Park joins the recreation area and it’s balds are inhabited by a herd of ponies that I became quite familiar with. Walking down the trail like any other day, I soon discovered that it wasn’t like any other day! I hear, rather felt, the stamping of hoofs as a bunch of ponies race towards each other without warning and quickly surrounded me and to my astonishment they began licking me. I guess they were interested in the salt that was grimy on my skin from the sweat caused by the exertion of hiking everyday. Once I recovered, I slowly retreated while they stalked me. I am not going to lie I am kind of afraid of horses and ponies are like small slightly less scary horses, but still intimidating in my eyes. I finally made it to safety on the other side of the gate leaving the rest of the hikers to be terrorized by the ponies. 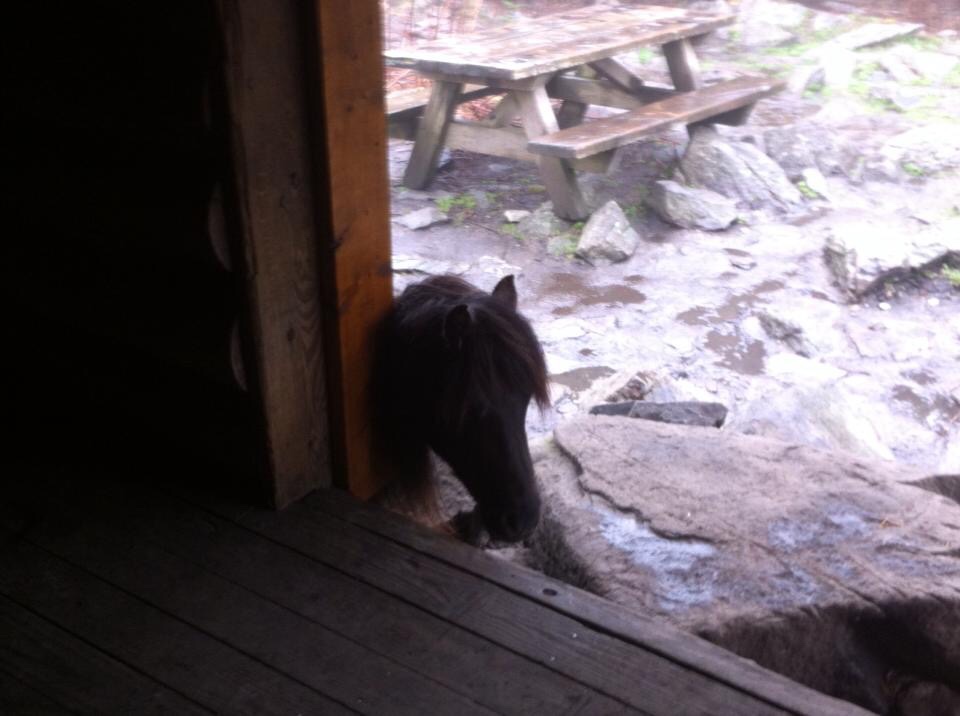